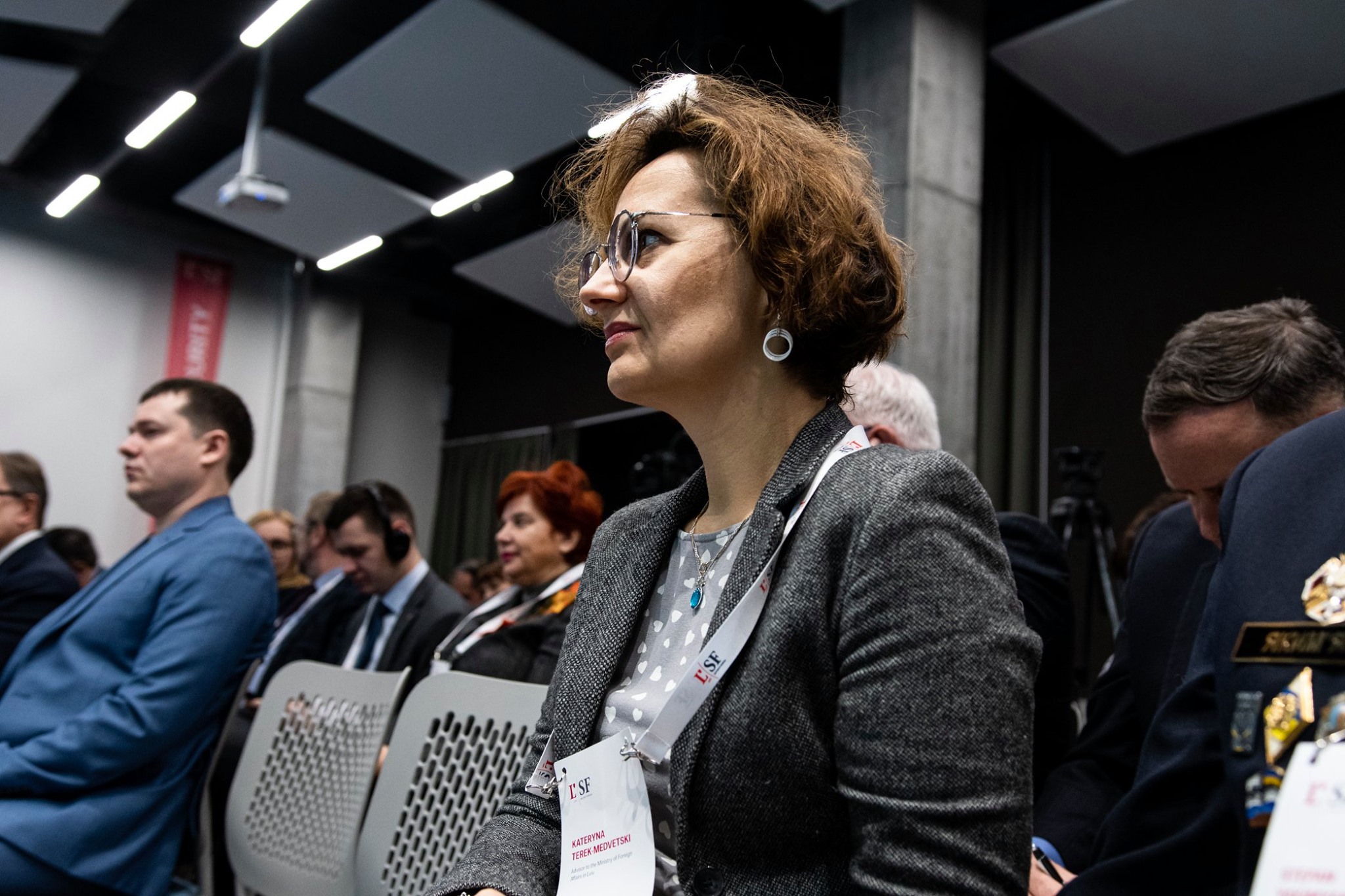 Posted at 18:31h in Lviv Security Forum by admin

Black sea region may be more strategically important to Russia than the Baltics. The annexation of Crimea provided Russia with a launching point to the Mediterranean and Eurasia.

Russia threatens even the Danube river, which flows through 8 European countries. Therefore, Ukraine’s maritime contribution to security in the region has to increase.

The situation in the Azov Sea will be worsening, because while Russia implements and improves its well-developed strategy and we are simply not present there. At Azov Sea, there are two dozen of State Border Service patrol boats. However, their main place is near the berths. This is a completely disastrous strategy.

A principled issue of the Azov Sea is that Ukraine had to unilaterally determine its territorial waters and maritime economic zone already yesterday – nothing prevents it from doing so, these are the sovereign rights of a coastal country according to the UN Convention. Still, it remains unclear why these rights are not yet executed.

The sea is whole different psychology, different mentality, other ways of counteractions. We are simply losing our sea, our sovereign rights. There can be no vacuum at sea. The naval geopolitics is not a place for slogans or calls for actions, it is productive. Waiting means loosing.

A Year ago during Lviv security forum 2017, I alarmed the situation in Azov sea. The Ukrainian government didn’t even consider Russian actions there as an issue.

It took 1 year to raise awareness and now the government’s position is that Ukraine needs a serious naval presence in the region. International awareness is also crucial. Secretary-general to NATO Jens Stoltenberg recognized that Russia should acknowledge Ukraine’s rights in Azov sea.

Every country has a strategy. Some countries have a strategy to do nothing. Until recently Ukraine had such a strategy towards the sea of Azov and Black sea. Currently, there is an understanding within the Ukrainian government that there should be a strategy.

Oleksandr Regula who witnessed Russian occupation of Crimea in 2014 as a student of Naval Academy in Sevastopol is a great example. Now he is 23 and a captain of the artillery boat in Azov.

Freedom of navigation is crucial in BlackSea region – the US has to show their presence in it. However, the 1936 Montreux Convention should be reconsidered. It prevents any non-BlackSea nation from staying in the sea for more than 21 days, thus US actions are much restricted.